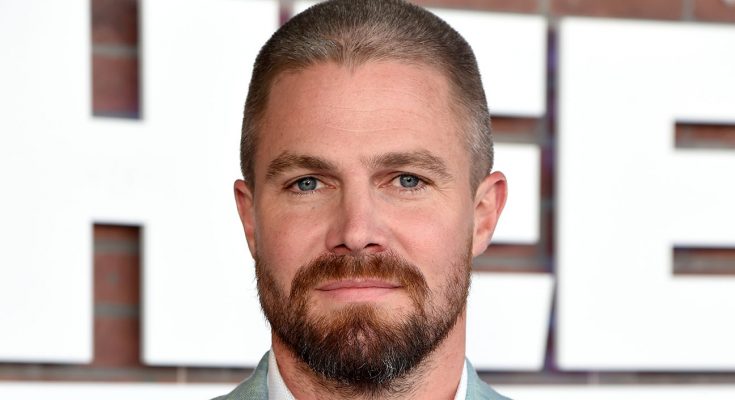 Check out Stephen Amell’s shoe size and his other body measurements!

Best known for playing the lead role of Green Arrow in the popular TV series Arrow, the Canadian actor Stephen Amell was born on May 8, 1981. His career as a professional actor began in 2004 with television series Queer as Folk after which he had a couple of more minor roles in different TV series prior to earning his first major as the member of Rent-a-Goalie main cast. After this, Stephen continued to make guest appearances in various shows until receiving his break-through role in 2012 when he was cast for the lead role of Oliver Queen / Green Arrow in the TV series “Arrow”. The success of the show has brought a lot of fame and critical acclaim for the actor and he continues to work on other television projects too. In addition to TV, Stephen Amell has also starred in a couple of movies out of which the 2016 film “Teenage Mutant Ninja Turtles: Half Shell” is the most notable one. Apart from acting, Stephen is also a follower of various sports especially wrestling and even made his WWE debut at 2015 SummerSlam event where he competed in a tag-team match. As far as his personal life is concerned, Stephen Amell has been married to model and actress Cassandra Jean since December 2012.

I’m flattered if any movie role and my name are mentioned in the same sentence, because there haven’t been a ton of them.

I’m still an actor who wants to work all the time.

When I first broke into the acting industry, I taught spinning classes to support myself.