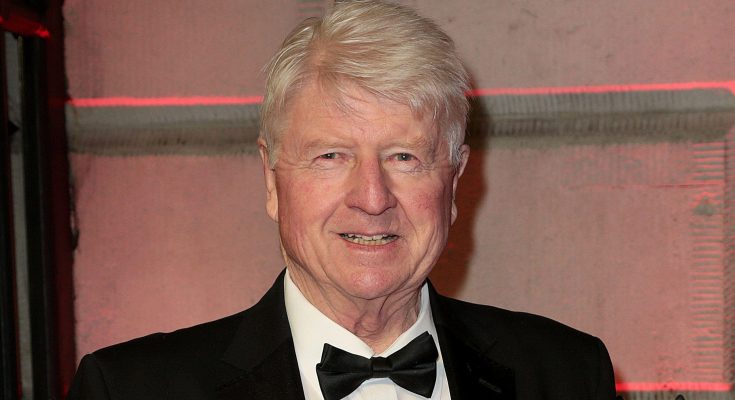 Check out Stanley Johnson’s shoe size and other body statistics!

Prolific author and politician who served as a member of the European parliament from 1979 until 1984. He also previously worked for the World Bank and the European Commission.

He studied at Exeter College, Oxford before beginning his career working at the World Bank.

He has published numerous books about environmental issues like Icecap and Panther Jones for President. He also released the autobiographical memoir Stanley I Presume in 2009.

He was previously married to artist Charlotte Fawcett. They had four children, Boris, Rachel, Jo, and Leo. He later remarried to Jennifer Kidd and they had two children, Julia and Maximilian.

In 2017, he appeared on the seventeenth season of I’m a Celebrity…Get Me Out of Here alongside Amir Khan.