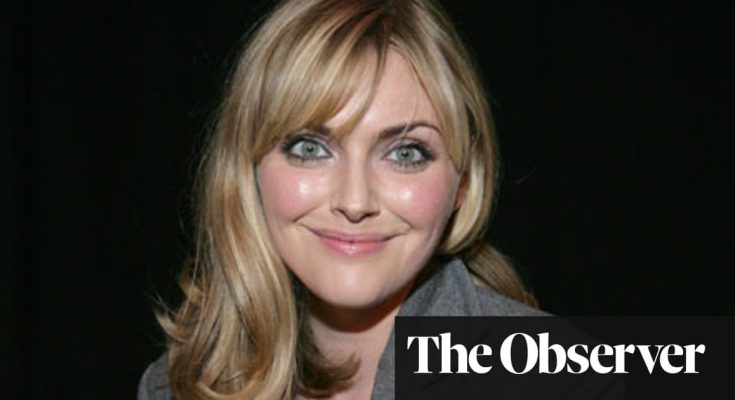 Sophie Dahl has a large shoe size. Below is all you want to know about Sophie Dahl’s body measurements, and more!

Short Bio
Sophie was born 15 September 1977 in London, UK as Sophie Holloway. Her modeling career peaked in 1990’s and early 2000’s. Her bigger weight and larger size wasn’t a handicap for her. On the contrary, Dahl was able to used her as an advantage and distinguish herself among other models. In 2010 Dahl wrote a cookery book The Delicious Miss Dahl that is inspired by her BBC show. Sophie is married to a singer Jamie Cullum and they have two daughters.

I didn’t finish my A-levels so there was always a part of me that wanted to be taken seriously.

My grandmother is really awful sometimes.

It is hard finding clothes that fit. At the German Vogue shoot most of the clothes were undone at the back.

I have a great deal of admiration for my mum.

I have nothing against a good facelift.