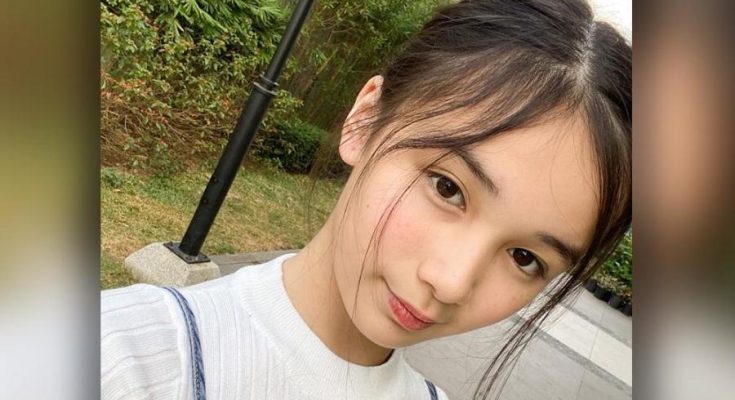 Sofia Pablo’s measurements are seen below, including shoe size, height and weight!

Made a name for herself playing Nicole in the Philippine drama Oh, My Mama! She would follow in 2017 playing Lala in Destined to Be Yours.

Her first acting role was in the 2015 pilot for Because of You.

Some of her other television credits include appearances in Dear Uge and Magpakailanman.

She has a dog named Coco.

Starring on Oh, My Mama!, she appeared opposite Sheryl Cruz and Jake Vargas. 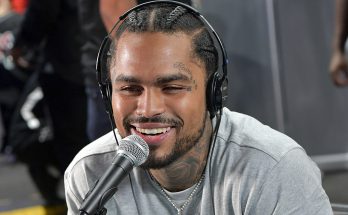