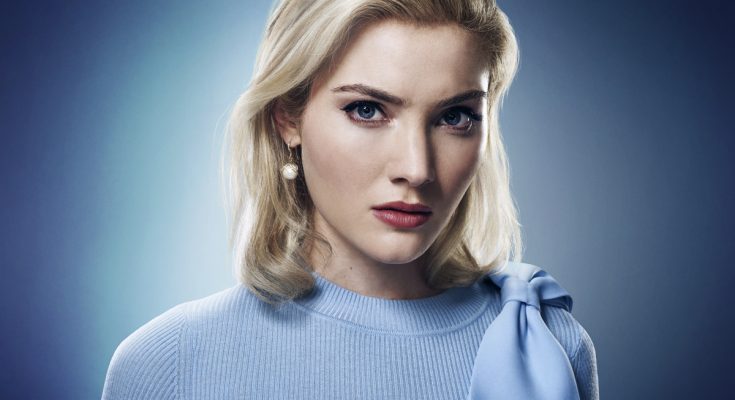 Skyler Samuels has medium-sized feet. Below is all you want to know about Skyler Samuels’ body measurements and more!

The American actress Skyler Samuels has gained international fame and success through her performances in various television series like The Gates, Wizards of Waverly Place and Scream Queens. Born on April 14, 1994, the daughter of U.S. Marshal Scott and producer Kathy Samuels started her professional career 2004 with a guest appearance in TV series Drake & Josh and after landing a few more guest roles, Skyler’s first notable work came in the form of her recurring role in Wizards of Waverly. She gained further success in her acting career after landing the main role in 2010 series The Gates which has been followed by her work in popular series like The Nine Lives of Chloe Kind and Scream Queens. Along with her work over television, Skyler Samuels has also landed roles in a few films as well including The Stepfather, Furry Vengeance and The Duff. While in her personal life, the actress dated actor Keegan Allen for about one year.

I’m from Los Angeles, and growing up here, I’ve always been enamored by Hollywood and the industry. It’s just something I grew up with, and I loved it.

ABC Family is where the good stuff is at. I’m so excited to be a part of this network because they’ve really done a great job introducing shows that are heartfelt, exciting, and everything you’d want.

I wish I had claws, just because how cool would that be?

I was blessed to grow up with parents who weren’t enamored of show business.