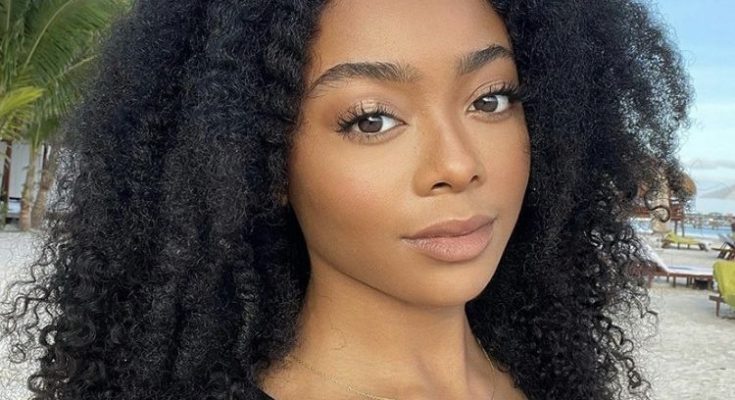 Skai Jackson has small feet. Below is all you want to know about Skai Jackson’s body measurements and more!

Skai Jackson is an American actress best known for portraying the character of Zuri Ross in several television shows including Jessie and Bunk’d. Born on April 8, 2002, her professional career began as a child model and after appearing in numerous commercials, she landed her first major acting role in 2007 independent film, Liberty Kid. After this, Skai has gone on to appear in a few more movies till now including The Rebound, The Smurfs and G.I. Joe: Retaliation. The major source of Jackson’s success has been the television industry in which she entered during 2010 and first rose to prominence in 2011 with her role as Little Fish in Bubble Guppies.  Her big-break came during the same year when she began portraying the main character of Zuri Ross in the hit TV series, Jessie. Since then, Skai Jackson has made appearances in several more television shows such as Austin & Ally, Jessie’s Aloha-holidays with Parker and Joey, K.C. Undercover and Bunk’d.

I don’t know what’s in the Carmex, but it’s super-moisturizing. It’s almost like Vaseline, but not sticky that way.

I know it’s hard to believe that I’m no longer the young ‘Zuri’ everyone has grown to love, which I truly appreciate, but like every young lady, I’m growing, I’m maturing and finding myself at 16 years old discovering the joys and pains of the world we live in.

I feel like, if you have a big platform, please use it for great… just like me, just like a bunch of people are. It takes two seconds. It’s not gonna mess up your Instagram feed, you can do it.

Grey is one of my favorite colors.