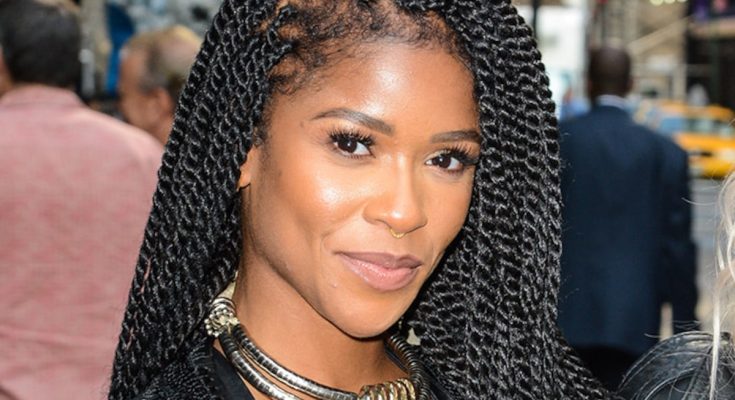 Simone Battle’s measurements are seen below, including shoe size, height and weight!

Rose to fame as a finalist on the 2011 season of the reality television competition The X Factor. She went on to perform with an all-female music group called G.R.L.

In her late teens, she acted in episodes of Everybody Hates Chris and Zoey 101.

As a competitor on The X Factor, she performed songs by The Pussycat Dolls, The Beatles, The S.O.S. Band, and Elton John.

Her parents were Anthony E. Battle and Donna Morgan.

She starred in the 2012, Mario Van Peebles-directed film We the Party.