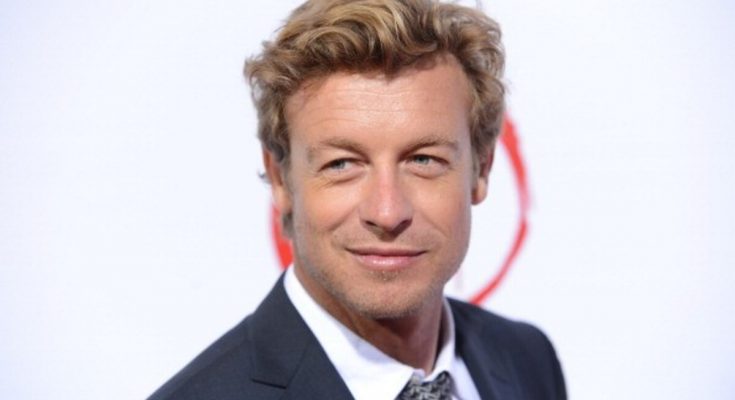 Simon Baker has average-sized feet. Check out his shoe size below!

Simon Baker is a film and TV actor from Australia widely known for his lead roles in The Mentalist and The Guardian series. Upon starting his on-screen career, he gained initial exposure through series like Home and Away, E Street, and Heartbreak High. After these initial successes in the Australian industry, Simon landed his first Hollywood opportunity through a role in the 1997 film, L.A. Confidential. Following a series of more Hollywood film roles, he entered the American television industry with the lead role in the 2001 drama series The Guardian. A few years later, Baker began playing the lead role of Patrick Jane in The Mentalist series which to this day is his most successful project. The series ran for seven seasons and became highly successful on at a global scale.

I think this Occupy Wall Street thing is great. I think that is a good thing and that people need to stand up, voice their opinions, and be heard.

I am very straight-forward and direct. If I disagree with something, I say something about it.

I would love to do a rom-com, but they are not good – good and successful doesn’t equate to the same thing.

I love con-men characters in film.

It’s always difficult when you’re on a show that goes for more than a year or a couple of years.