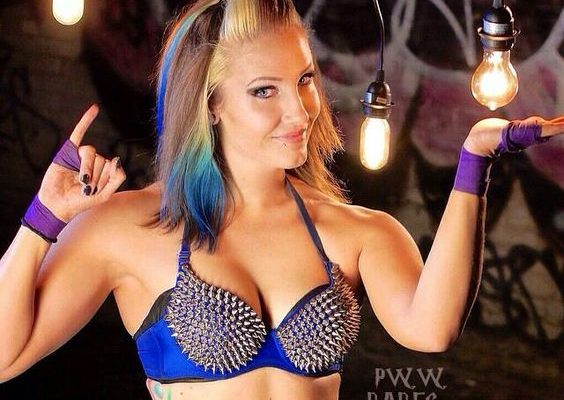 Check out Sienna’s shoe size and other body statistics!

American professional wrestler also known as Allysin Kay who became a TNA Knockouts Champion in 2016. She is also known for her time on the independent circuit, having wrestled for promotions like Women Superstars Uncensored and Shimmer Women Athletes.

She was a fan of professional wrestling grown up. She began training with Mathew Priest and Bill Martel at the Blue Collar Wrestling Alliance in her hometown of Detroit, Michigan in 2008.

She was named as one of the fifty best female singles wrestlers by Pro Wrestling Illustrated in 2013.

She has a younger sister named Amanda.