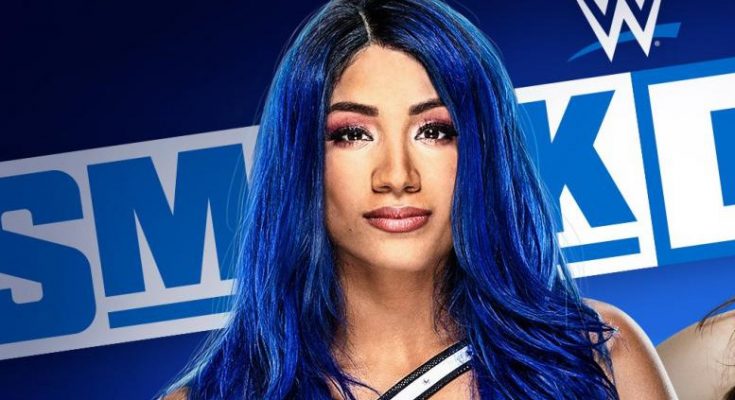 Sasha Banks has a medium shoe size. Below is all you want to know about Sasha Banks’ body measurements, and more!

Sasha was born on January 26th, 1992 in Fairfield, California as Mercedes Kaestner-Varnado. Her family moved a lot to accommodate special needs of her disabled brother. Banks’ ancestry is German and African-American. She started early with professional wrestling and studied online in order to save time. Sasha joined WWE in 2012. Her previous nicknames were Miss Mercedes and Mercedes KV. Fun fact: she’s a cousin of Snoop Dogg.

“First-ever woman to have an iron-man match. It’s been such a long time, to be the second woman ever to main event a Raw.” (Sasha Banks)

“The Boss doesn’t need friends, but the ones I do have, I keep very close.” (Sasha Banks)

“I was born in California and moved around a lot. When I was 17, I moved to Boston because my mom got a job there. The moment I went to Boston, everything just felt right and fell into place on how I wanted it to be.” (Sasha Banks)

“When I was 12, I was living in Iowa, and I emailed so many wrestling schools, and one of them was actually in Boston. I joined it at 18 – the New England Pro Wrestling Academy. They were doing a fantasy camp. I was 17 about to turn 18. I told my mom, ‘I’m 18 now. I just signed these papers by myself, and I’m going to do this.'” (Sasha Banks)