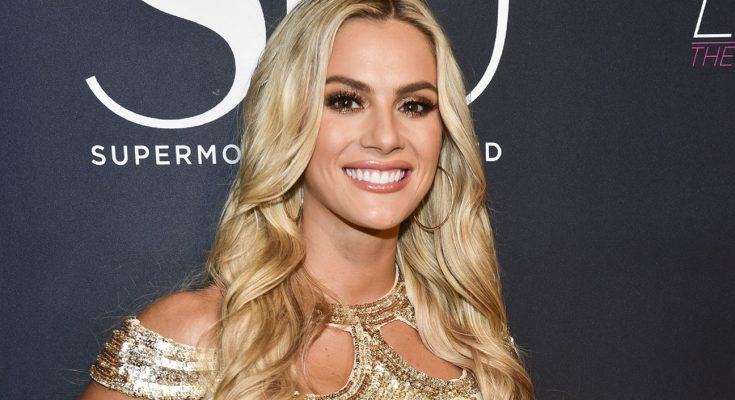 Check out Sarah Rose Summers’ shoe size and her other body measurements!

Sarah Rose Summers began taking part in beauty pageants as a child and in 2012, she became Miss Nebraska Teen USA. She then represented Nebraska at Miss Teen USA 2012 but was unplaced. After taking some time off, Sarah returned to her pageantry career and this time finished as the second runner-up in Miss Nebraska USA 2016 competition. Two years later, she was finally crowned Miss Nebraska USA 2018 which earned her the opportunity to take part in the Miss USA title pageant. Sarah Rose Summers eventually became the Miss USA 2018 which made her the first ever woman from Nebraska to win the title. Now being the Miss USA 2018 has earned her the right to represent her country at the Miss Universe 2018 beauty pageant taking place in Thailand. 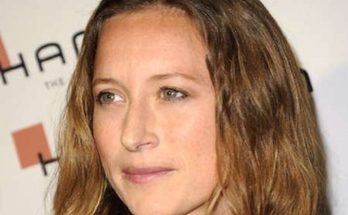 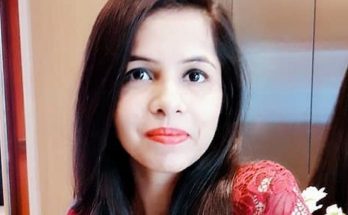 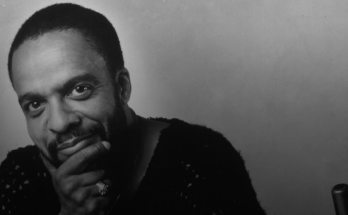