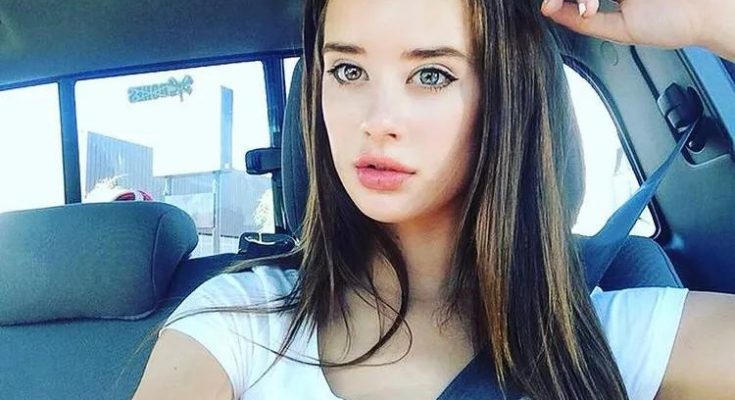 Sarah McDaniel has medium-sized feet. Below is all you want to know about Sarah McDaniel’s body measurements and more!

Sarah McDaniel first gained recognition at the international level during 2016 when she became the first ever model to grace the cover of the non-n*de issue of Playboy magazine. Soon after appearing on the magazine’s cover, her modeling career just took-off and since then has worked on several more major modeling projects. Along with that, Sarah has built a large online fan following over forums like Instagram and Snapchat that has turned her into a social media celebrity as well. In addition to modeling, she holds a keen interest in acting too and made her on-screen debut in 2017 with the TV series Super High. With that, McDaniel can also be seen in several music videos including “Summer Breaking / Daffodils” by Mark Ronson and “Some Kind of” by G-Eazy.