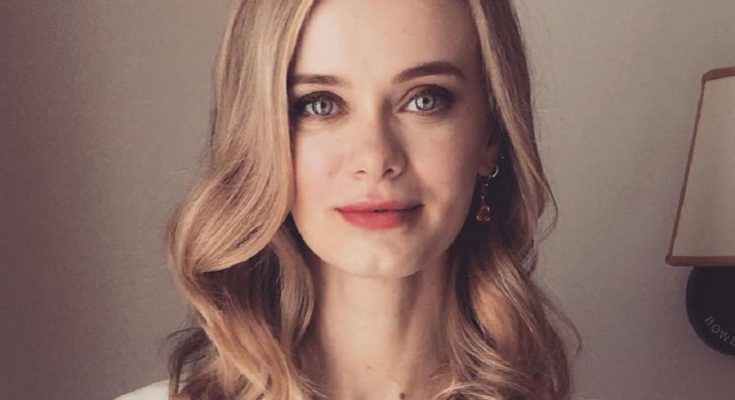 Check out Sara Paxton’s shoe size and her other body measurements!

The American singer, model and actress, Sara Paxton was born on April 25, 1988. Although she defines both acting and music to be her passion since childhood but she actually first rose to fame as an actress which still remains to be the main source of her success. Her career began through musical theater after which she appeared in some television commercials before finally making her professional acting debut in 1996 with TV series Small Talk that was followed by her film debut, Liar Liar in 1997. Sara Paxton then had roles in a couple of more movies and television series until getting her first major role in film Sleepover which failed to gain any success. The actress finally got her big-break during 2004 when she was cast for the lead role in TV series Darcy’s Wild Life. Since then, Sara has continued to work in both film and TV industries, and some of her notable roles have been in Summerland, Sydney White, The Innkeepers, The Last House on the Left and Superhero Movie. While in her singing career, she hasn’t released a album yet but has released a few singles along with contributing to the soundtracks of her various films. As far as her personal life is concerned, Sara Paxton has been linked with actors Jesse McCartney, Lucas Grabeel and Nico Tortorella in the past.

My family has always supported me completely and kept me grounded. I never got lost in child Hollywood actor weirdness.

I guess I can’t live without Netflix because I would have nothing to do. All I do is sit home and watch movies.

3-D movies can make me nauseous.

I grew up loving classic rock music – The Beatles, The Rolling Stones – and then one day I heard ‘Baby One More Time’ on the radio and I thought ‘What is this?’ I was eight and it changed my life.

Well, I am a giant pansy and freak out if seaweed touches my leg in the ocean.