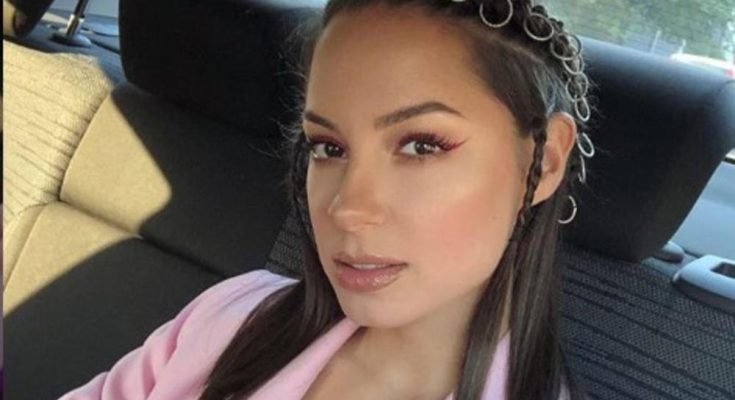 Sara Jovanovic’s shoe size and other body measurements are found below!

Famous for competing on the Serbian talent program Prvi Glas Srbije and for performing, along with her Moje 3 bandmates, in the 2013 Eurovision Song Contest, this pop vocalist went on to pursue a solo career, releasing “Ko Je Ovde Ko,” “Mahovina,” and several other singles.

In 2011, she began her rise to fame on YouTube, uploading covers of Britney Spears’ “Hold It Against Me” and Beyoncé’s “Halo.”

On the Serbian talent program Tvoje Lice Zvuci Poznato, she performed songs by Rihanna, Shakira, and numerous other pop singers, finishing the competition as runner-up.

The child of Serbian nationals Jasna and Sasa Jovanovic, she spent the majority of her childhood in Rome, Italy. She was briefly romantically involved with Serbian Olympic volleyball player Aleksandar Atanasijevic.

In different years, Jovanovic and Marija Serifovic both represented Serbia in the Eurovision Song Contest.