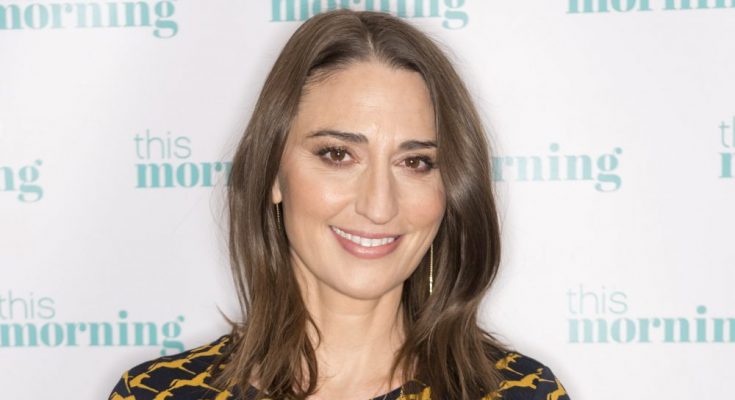 Sara was born December 7, 1979 in Eureka, California. Her parents worked as an insurance adjuster and a funeral home employee. But young Sara picked completely different path. While studying communication at the University of California, Bareilles joined a cappella and honed her musical skills. In 2004, she published her debut studio album titled Careful Confessions.

I wasn’t Britney Spears or Jessica Simpson. I wasn’t Tori Amos or Norah Jones. Nobody knew what to do with me.

I think there’s so much honor and integrity and beauty in being able to be who you are.

I was a fat girl growing up and had to change schools because kids were so mean.

I feel like my songs are like diary entries for me. So I usually write about things that have happened to me specifically or sometimes it can be someone who’s close to me.