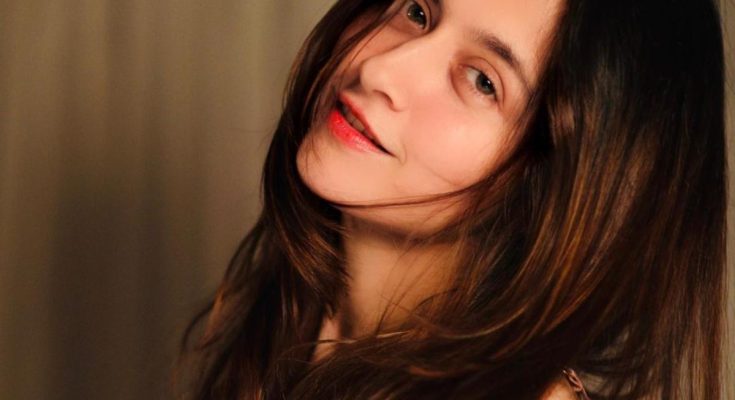 What is Sanjeeda Sheikh’s shoe size? Check out all measurements below!

Most famous for her starring role as Nimmo in the Indian soap opera Kyaa Hoga Nimmo Kaa, this popular actress also appeared in several other television series, including Kayamath and Badalte Rishton Ki Dastaan.

Early in her career, she played a cameo role in the 2003 Bollywood film Baghban.

Beginning in 2014, she starred in the Star Plus television series Ek Hasina Thi.

Born in Kuwait to an Islamic family, she later settled in India. She married Aamir Ali in 2012.

She and her husband and fellow actor, Aamir Ali, were the champions of the third season of an Indian reality television dance competition called Nach Bailye.

I love dancing as it is a great stress buster.

I am basically from Ahmadabad in Gujarat.

TV doesn’t have variety. It’s a fact that you don’t have different roles to perform. You get similar characters only.

I felt people wouldn’t be enticed by the web, but I was wrong. I too don’t watch TV anymore, and only watch digital shows.

Actors should be judged on how they look on screen, and not on the basis of the age of their characters.