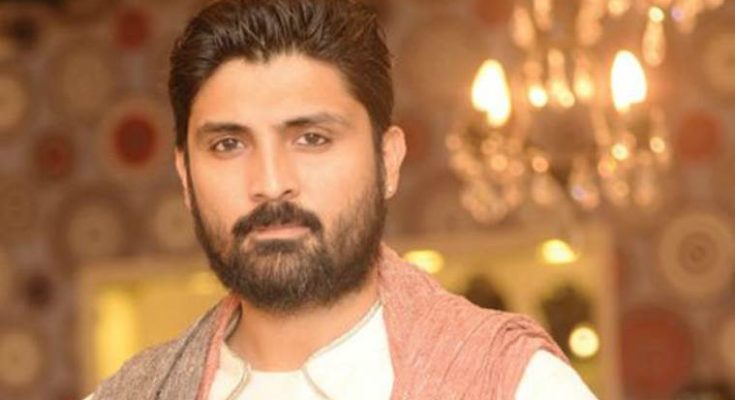 Samrat Reddy’s measurements are seen below, including shoe size, height and weight!

Tollywood film actor who has appeared in movies such as Panchakshari, Malini & Co, and Konchem Ishtam Konchem Kashtam. He has amassed more than 330,000 Instagram followers.

He obtained a bachelor’s degree in filmmaking and television production.

He was cast on the reality series Bigg Boss Telugu in 2018.

He was born to Jeevith Reddy and Jaya Reddy.

He was cast in Panchakshari which starred Anushka Shetty.