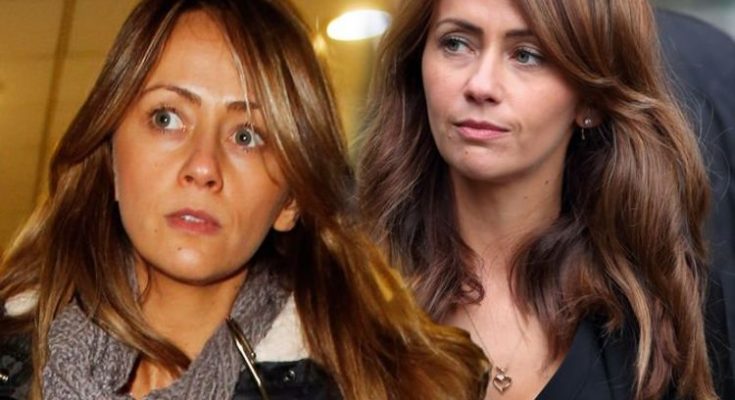 Samia Ghadie’s feet are indeed normal-sized. Find out her shoe size and more!

The British actress Samia Ghadie is best known for her performance as Maria Connor on the TV soap opera, Coronation Street.  She first began appearing on the show as an extra before finally landing a major role on it in 2000. She gained the role of Maria Sutherland on Coronation Street after beating Kimberly Walsh and Suzanne Shaw in the auditions and since then has continued to play a major role in the various storylines of the series. In addition to that, Samia continues to make appearances on other television shows as well and takes part in various reality competition shows too. While when it comes to the off-camera life of the actress, Samia Ghadie was married to property developer Matt Smith from 2005 to 2011 and after their divorce, she married ice skater Sylvain Longchambon in 2016.