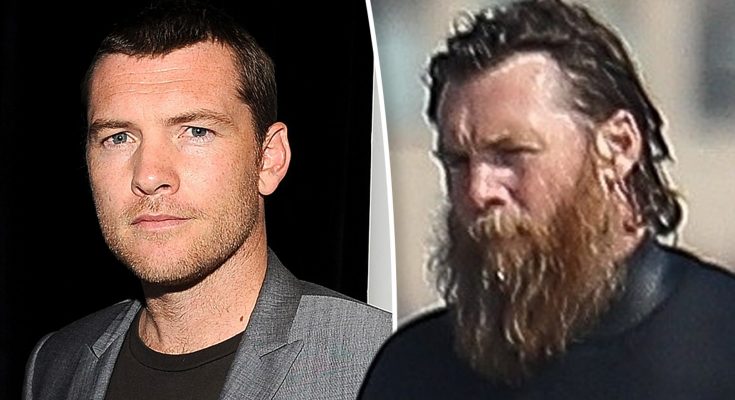 Check out Sam Worthington’s shoe size and his other body measurements!

An Australian actor, Samuel Henry John Worthington was born on August 2, 1976. He is known for several characters including Jake Sully in Avatar and Marcus Wright in Terminator Salvation. Sam was interested in acting since his childhood. He attended John Curtin College of the Arts and later on he auditioned for the National Institute of Dramatic Art and was accepted with a scholarship. Worthington earned major breakthrough in his acting career from the 2004 film Somersault. He as well received Australia’s highest film award for his lead role in the film. Following that, he starred in the film Macbeth and Australian TV series Love My Way. Sam’s international film career began with a small role in Hollywood production The Great Raid. Since then, Worthington performed various roles in numerous films and television series such as Clash of the Titans, Wrath of the Titans, Everest, The Shack and The Surgeon. As far as his personal life is concerned, Sam Worthington has been married to Australian model, Lara Bingle since 2014.

Some actors can create characters and leave them at ‘Cut!’, but I work the opposite way and drag them out of me. For me, it’s about fixing your fabric to fit the role.

Clothes have memories, and sometimes you don’t want to remember. People remember where they bought the clothes, who gave them, or where they stole them from.

I cry a lot, and I have no problem with that at all. Listening to your emotions is part of being alive.

A lot of these people were getting to where they didn’t need help anymore. You have to start all over again.

People care and are willing to help me out my desperate circumstances.