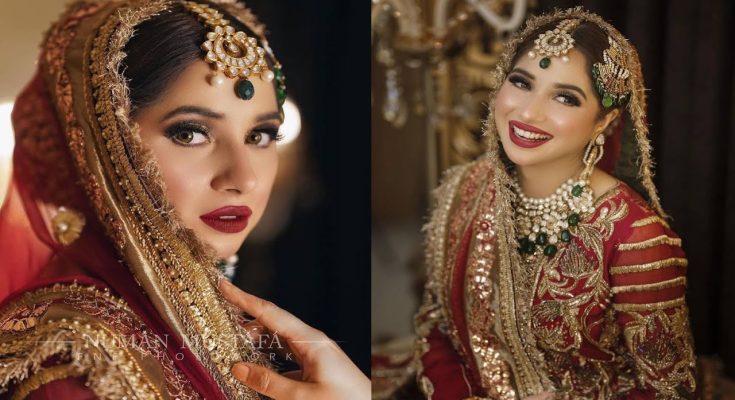 Sabeena Farooq’s measurements are seen below, including shoe size, height and weight!

Television actress who is predominantly recognized for her portrayal of Maina on the Hum TV series Suno Chanda 2. In 2019, she also became a series regular on the soap opera Log Kia Kahengay.

She made her television debut on De Ijazat in 2018.

She made a guest appearance on Salaam Zindagi in 2019.

She was born in Pakistan.

She was cast alongside Farhan Saeed on Suno Chanda 2.