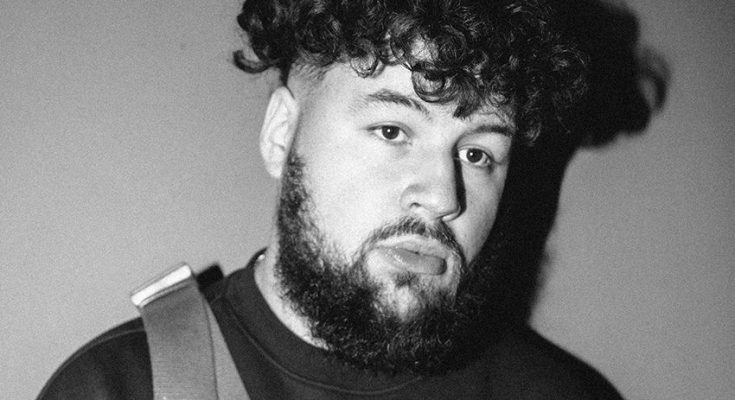 S-X’s shoe size and other body measurements are found below!

Pop singer and music producer best known for the singles “Too Soon” and “Always Wrong.” The latter of which has an official music video that garnered more than 200,000 views just 24 hours after being released on YouTube.

One of his earliest songs was called “Black & White.”

In 2018, he headlined Wolverhampton’s Slade Rooms.

He collaborated with Donald Glover on the 2014 song “Free At Last.”