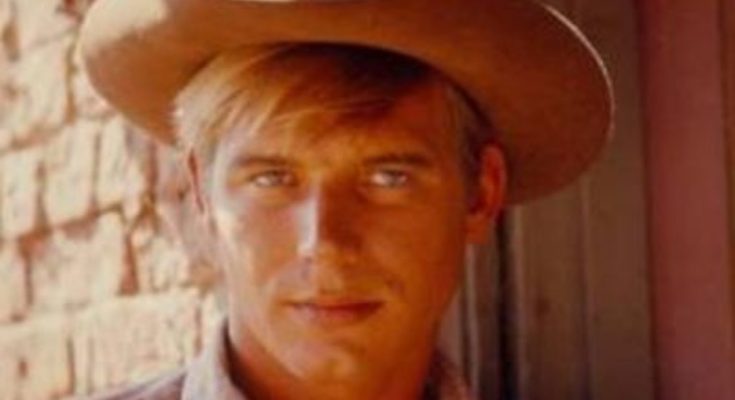 Roger Ewing’s shoe size and other body measurements are found below!

Best known for his role as Thad Greenwood in more than thirty episodes of the popular Western series Gunsmoke, this screen actor also appeared with Frank Sinatra in the movie None But the Brave and with Clint Eastwood in an episode of CBS’s Rawhide.

Early in his career, he acted in 1964 episodes of Bewitched and The Bing Crosby Show.

He was a contestant on a 1969 episode of The Dating Game.

He was born and raised in Los Angeles, California. After working as an actor in the 1960s and early 1970s, he pursued a career in photography.

He appeared with Glenn Ford in the 1969 Western movie Smith!