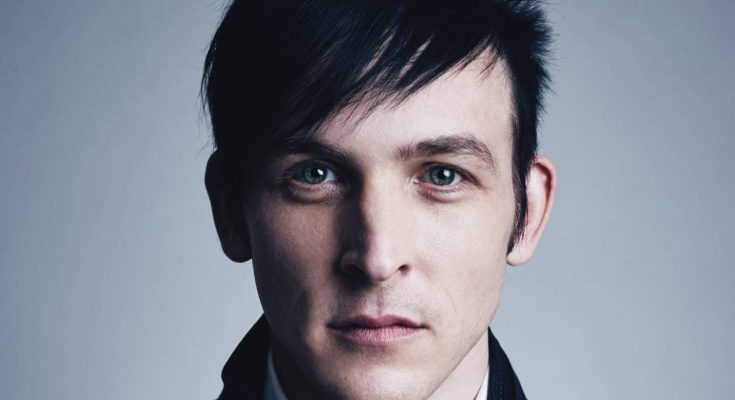 Famous for his starring role as Oswald Cobblepot on the FOX series Gotham, Taylor also appeared in the films Another Earth, Would You Rather, and Accepted.

He made early career appearances in episodes of Life on Mars and Law & Order.

Both Esquire magazine and The Wall Street Journal highly praised Taylor’s performance as Cobblepot the Penguin in Gotham.

A native of Shueyville, Iowa, he later studied at Northwestern University in Illinois. In the early 2000s, he relocated to New York City. Though he likes to keep his life private, he is openly gay and is married.

I’m very loyal. Sociable to a certain extent. Neurotic, too.

I avoid conflict – like, any conflict – at all costs. I hate it. Even at a restaurant, if I get the wrong order, I’ll just eat it anyway because I don’t want to make an issue.

I’m used to being a supporting player in the background. All I ever wanted, at the very most, was to have a small part in something where people were like, ‘Oh, right, that one guy, whoever he is, was pretty good in that.’ That’s all I ever really strived for or expected.

Batman Returns’ was a huge movie and one of my favorites growing up. It’s incredible.

I got my agents right out of school, and I booked my first commercial right away. It was always enough to not quit and do something else.