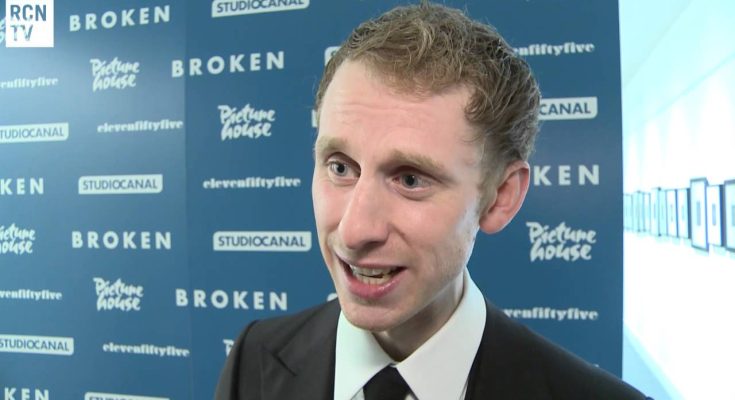 Robert Emms’ shoe size and other body measurements are found below!

Known best for his roles in Steven Spielberg’s War Horse and Roland Emmerich’s Anonymous, Emms was also in the cast of the BAFTA-nominated movie The Arbor. In addition, from 2013 until 2014, he was a series regular on the BBC One’s Atlantis.

He trained at both the BRIT School for Performing Arts and Technology and the London Academy of Music and Dramatic Art. Before becoming a screen actor, he appeared in London and Manchester stage productions of The Six-Days World, The Glee Club, and War Horse.

He guest starred in episodes of The Street, Scott & Bailey, and Monday Monday.

He appeared with Julia Roberts in the 2012 film Mirror Mirror.

I’m lucky enough to be doing my dream job, but my second dream job would be to be a concert pianist.

I just wanted to be one of those actors who works at the National Theatre the whole time.

In ‘Mirror Mirror,’ I played Prince Charming’s side kick Renbock, who was pretty dandy, hapless and innocent. Other than that I’ve tended to play the complete opposite! I’ve played gritty, hard characters, generally tough people.