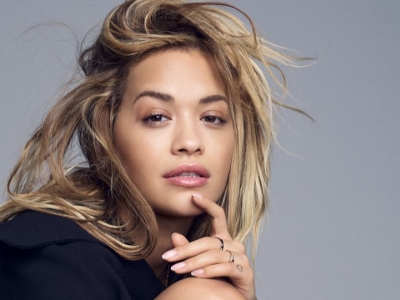 Rita Ora has a medium shoe size. Below is all you want to know about Rita Ora’s body measurements, and more!

Short Bio
Rita was born 26 November 1990 in Pristina, Kosovo but she grew up in West London, UK. In 2007, Rita had her first music release on Craig David’s song Awkward. In 2012, she released her first solo album, called simply Ora. She appeared twice on movie screen in 2013. On 90210 TV series remake and on Fast & Furious 6.

I have had young fascinations but never love.

I’ve always been into looking different.

I think I’ve always been fine on stage – though I get nervous beforehand. But once I’m on stage, all of that goes out of the window.

All I can do is take influences from where I was raised.

Clothes are fun. The designers have so much fun making them, you should have fun wearing them, too.