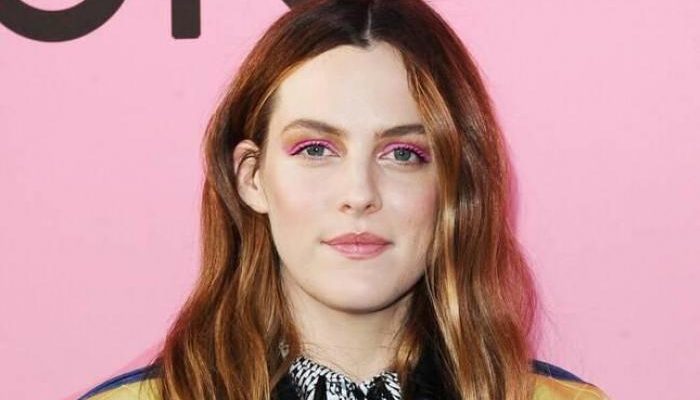 Riley Keough has petite feet. Below is all you want to know about Riley Keough’s body measurements and more!

The American actress Riley Keough is the daughter of singer Lisa Presley and grandchild of Elvis Presley. Her career as a professional actress began at the age of 20 when she made her debut with 2010 film The Runaways. Since then, she has gone on to star in several more major movies so far including Magic Mike, Mad Max: Fury Road and American Honey. Along with gaining major success as a movie star, Riley Keough also ventured into the television industry during 2016 with a lead role of Christine Reade in the TV series The Girlfriend Experience. Her work in both industries has met with critical acclaim and received appreciation from fans. Coming towards her off-camera life, Riley Keough married stuntman Ben Smith-Petersen in 2015 after meeting him on the set of film Mad Max: Fury Road. The actress was previously engaged with actor Alex Pettyfer.

Music is my favorite thing in the world. I grew up completely around it and I think it’s one of the most important things to me, but at this point I can’t see myself doing that professionally. Luckily, for the most part, I don’t feel pressured.

I got lucky with ‘The Girlfriend Experience’ in the sense that it was one season and was meant to be that way. When I signed on, they told me that every season is going to be a different girl. I was like, ‘Sweet. If I hate it, then I’m out.’

I don’t remember the last time I drove. I’d rather be a passenger unless I’m somewhere beautiful.

There have been so many times when I’m sitting next to someone, and I have no idea who they are. I’m not very up to date on pop culture, and I’m sure I’ve offended people by being like, ‘Oh, what do you do?’

You play to different parts of yourself when you take on various roles. Like, you are your confident self when you’re playing this person, and you’re your sad self when playing another person – but it’s all a part of you somewhere.