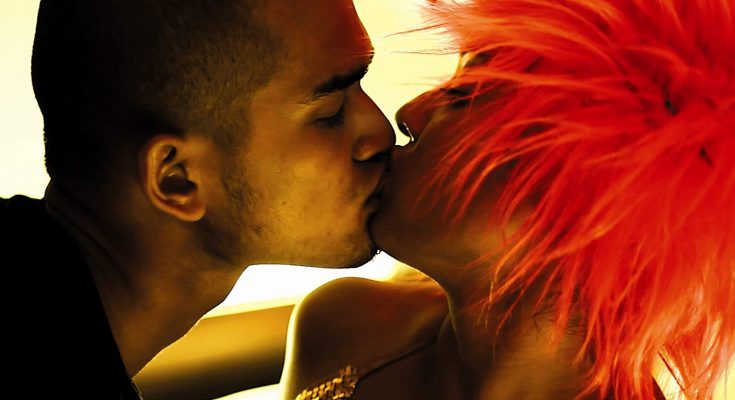 Rii Sen has a medium shoe size. Below is all you want to know about Rii Sen’s body measurements, and more!

Rii Sen is an Indian actress who appears in Bengali films. She is best known for her roles in Qaushik Mukherjee’s Gandu and Amitabh Chakraborty’s Cosmic Sex. She played Horotoni in 2013 film Tasher Desh. For her performance in Cosmic Sex, she won a best actress award at Osian’s Cinefan Festival of Asian and Arab Cinema. Born Rituparna Sen on July 26, 1978 in Calcutta, West Bengal, India, to Swapna and Dilip Sen, she began her career as a freelance model. She also appeared in few television series and short films. She made her film debut in Tepantorer Mathe. She was in a relationship with director Qaushiq Mukherjee.