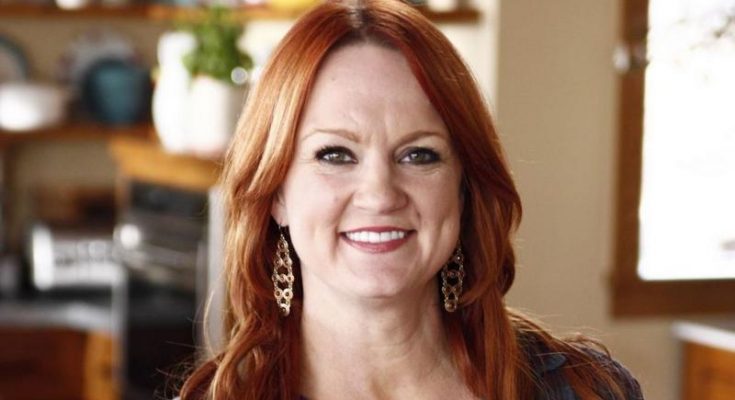 Ree Drummond has beautiful feet! Below is all you want to know about Ree Drummond’s body measurements, and more!

Short Bio
Ree was born January 6, 1969 in Bartlesville, Oklahoma. She earned her college degree at University of Southern California. She’s a famous blogger, author and TV personality. Drummond writes about cooking, homeschooling, and the life on the ranch. Her blog has 4.4 million unique visitors per month! Her income from advertisements is estimated to be one million dollars per year. Ree is married to Ladd Drummond since 1996. They have four kids.

“I attended college in Los Angeles and wore black pumps to work every day.” (Ree Drummond)

“Now I live in the middle of nowhere on a working cattle ranch.” (Ree Drummond)

“I hate to play the I-live-in-the-country card, but it really takes all of the ‘pack the kids into the car and run from here to there’ out of the equation.” (Ree Drummond)

“The truth of the matter is that I live on an isolated cattle ranch in the middle of Oklahoma and that’s not going to change.” (Ree Drummond)