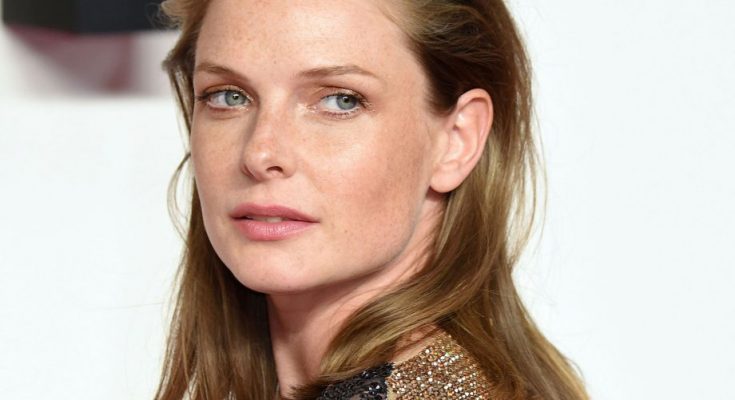 Short Bio
Rebecca was born 19 October 1983 in Stockholm, Sweden. Ferguson’s acting career began in 1999 with Swedish soap opera Nya tider when she was 16 years old. In 2013, Rebecca made a greta impresssion as Elizabeth Woodville on historical series The White Queen. Offer for Hollywood roles started finding the way to her. Mission: Impossible – Rogue Nation was without no doubt so far her most important role. She plays Ilsa Faust in this action movie.

“I think this industry can be tough on everyone. You have to surround yourself with supportive people and know when to put your foot down and do what’s best for you and your family. The first few years in the music industry can be a steep learning curve, and I’ve definitely developed a thicker skin!” (Rebecca Ferguson)

“I think being a mum gives you extra qualities. I’m more feisty, fiercely protective and less selfish. The main trait I want to instill in my kids is kindness. I think it’s the most important thing. If you’re kind, you’ll go a long way.” (Rebecca Ferguson)

“I absolutely love Nicole Scherzinger. She’s worked really hard to get to where she is and really knows her stuff.” (Rebecca Ferguson)

“When I was on the X-Factor, I found that I grew a lot as a performer. I knew I could sing but I didn’t believe in myself enough… I needed to hear that I was good.” (Rebecca Ferguson)

“I love hats and winter is the perfect time for them. I love winter time fashion.” (Rebecca Ferguson)