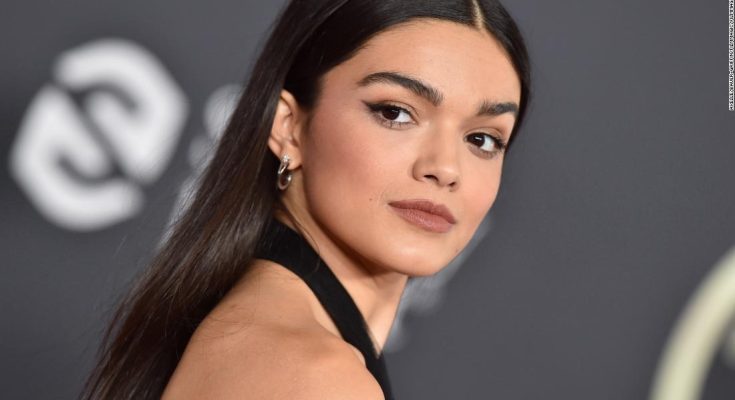 Rachel Zegler’s measurements are seen below, including shoe size, height and weight!

New Jersey musical theatre actress who was cast by Steven Spielberg as Maria, the principal role in his remake of West Side Story.

She previously played Maria in a regional production of West Side Story at Bergen Performing Arts Center.

She has also played iconic roles such as Belle in Beauty and the Beast, Cosette in Les Misérables and Mimi Marquez in Rent.

She has an older sister named Jacqueline, nicknamed Jay. She has been romantically linked to Josh Andrés Rivera.

Ansel Elgort will play opposite her in the West Side Story remake, as Tony Wyzek.