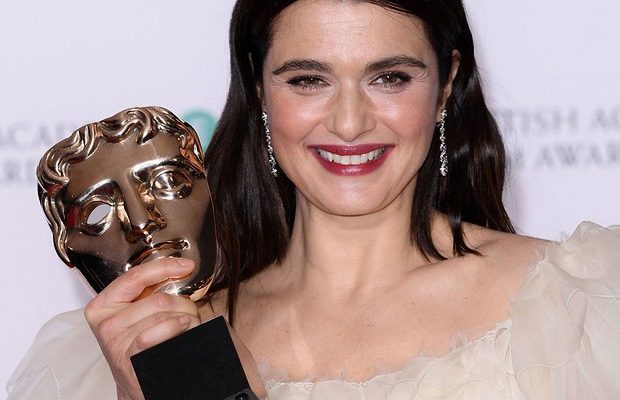 Rachel Weisz has a medium shoe size. Below is all you want to know about Rachel Weisz’s body measurements, and more!

Short Bio
Rachel was born 7 March 1970 in London, United Kingdom. She has Jewish, Austrian and Italian ancestry. Her father is an inventor and her mother is a psychotherapist. When she was only 14 years old, Weisz started modelling. Her first movie was 1992 Advocates II. She appeared in many notable movies, including The Mummy, Constantine and The Bourne Legacy. Rachel’s most recent role is Evanora in 2013 movie Oz the Great and Powerful.

As a child I was the best tree climber in our neighbourhood, I was like a little monkey. I’ve never been afraid of hurting myself or a little physical discomfort.

You have to be quite stupid to act.

I was advised by an American agent when I was about 19 to change my surname.

If I’m just in dungarees, I don’t think I would intimidate anyone.

In L.A., unless you’ve just won an Oscar or you’re Mr. Studio Head, no one talks to you. Even at parties. 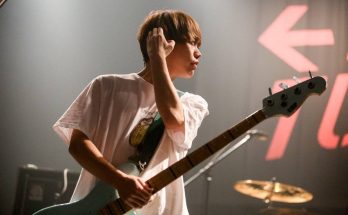 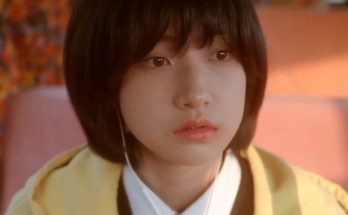 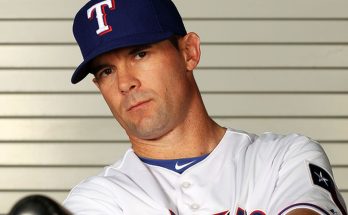