Rachel was born April 23, 1985 in Toronto, Canada but her ancestry is actually half Norwegian. No wonder she has a light blond hair, blue eyes, and pale skin tone. She studied at the Claude Watson School for the Arts and soon focused mainly on acting. One of her first movie roles was a small gig in American Pie Presents: Beta House. Later, she appeared in Fifty Shads of Grey, Lost Girl, and also romantic TV show Reign.

“The special thing about ‘Lost Girl’ is it can be campy at times, but the show doesn’t take itself too seriously, which is what separates it from other sci-fi TV shows. I love that.” (Rachel Skarsten)

“I’m no stranger to joining a show in the third season. I joined ‘Lost Girl’ at the same stage, and that was a wonderful experience.” (Rachel Skarsten)

“Normally, learning lines is fairly easy for me, but when you add an accent onto that, it adds a complexity that I had not anticipated.” (Rachel Skarsten)

“While I deeply admire actors who deeply prepare, it’s just not something I do.” (Rachel Skarsten)

“Every reality show plot pales in comparison to our history.” (Rachel Skarsten) 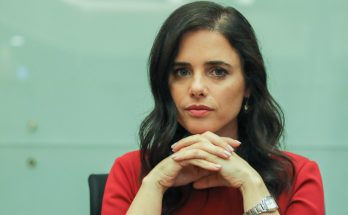 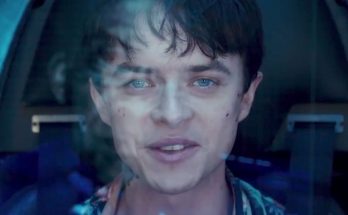 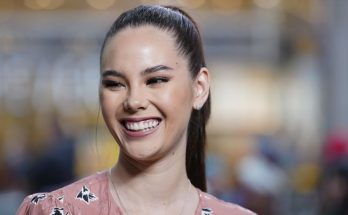