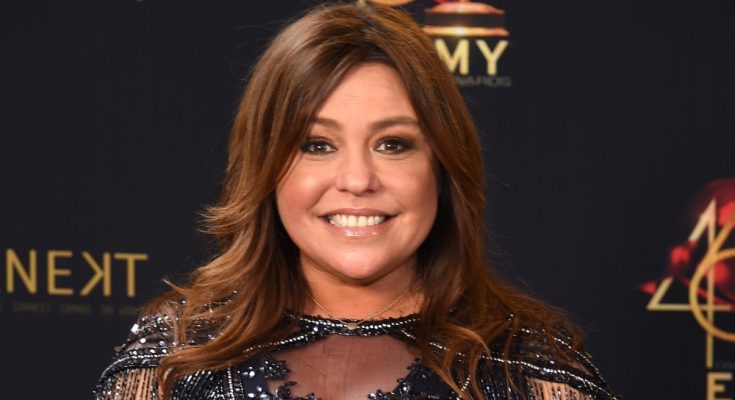 Rachael Ray has a medium shoe size. Below is all you want to know about Rachael Ray’s body measurements, and more!

Short Bio
Rachael was born August 25, 1968 in Glens Falls, New York. She has Sicilian, Scottish, French and Welsh ancestry. Her very first job was candy counter. She promoted use of several funny abbreviations and new words realetd to cooking. For exmaple, The Oxford American College Dictionary announced the addition of EVOO, abbreviation for extra-virgin olive oil in 2007. Ray is married to John Cusimano since 2005.

Since I never get on a scale, I have no idea how much weight I’ve lost!

I used to say I would never run unless I was being chased by someone with a gun. Now I’m a little obsessed with it!

I work too much to be an appropriate parent. I feel like a bad mom to my dog some days because I’m just not here enough. I just feel like I would do a bad job if I took the time to literally give birth to a kid right now and try and juggle everything I’m doing.

It only looks like I get to eat a lot of food on TV. I really just get the one bite and the crew and guests eat everything else.

I wish I could be as thin as Jessica Simpson. I think she looks gorgeous! I have had Jessica on my show several times, and I can tell you that girl is genuine and funny with a great self-deprecating sense of humor.