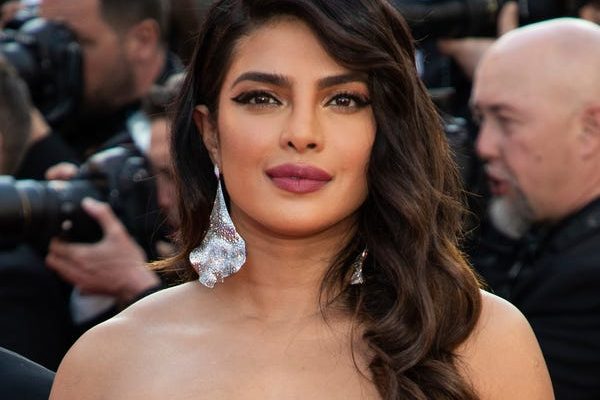 Short Bio
Priyanka was born 18th July 1982 in Jamshedpur, Bihar, India. She is one of the most well-known Bollywood actresses. You could see her in Fashion, Barfi!, Don or Krrish. Priyanka won Miss World pageant of 2000 and also National Film Award for Best Actress and Filmfare Awards. She is also successful as a singer. On July 2013 was released her single Exotic (featuring Pitbull).

I believe destiny and hard work go hand in hand. I was studying to be an engineer when my mom and my brother sent my pictures for the Miss India contest. I didn’t even know about it. If that isn’t destiny, what is?

If two of your films don’t do well, people say you’re out in the cold and your career is over. One film does well, and you’ve had the best year of your life! I don’t believe in all that’s written.

I was bullied by a freshman named Jeanine. She was black and supremely racist. Jeanine used to say, ‘Brownie, go back to your country. You smell of curry,’ or ‘Do you smell curry coming?’

Art should not be bound by barriers or language. The Hindi film industry is a testament to that. We speak only Hindi, but we premiere in Germany and Japan. Our films do phenomenally well there. We transcend the barriers of language and culture. We welcome you in. I think that’s what art should be, and I hope America reaches that place.

I live with romance in my brain. I’m a true-blue Cancerian like that.