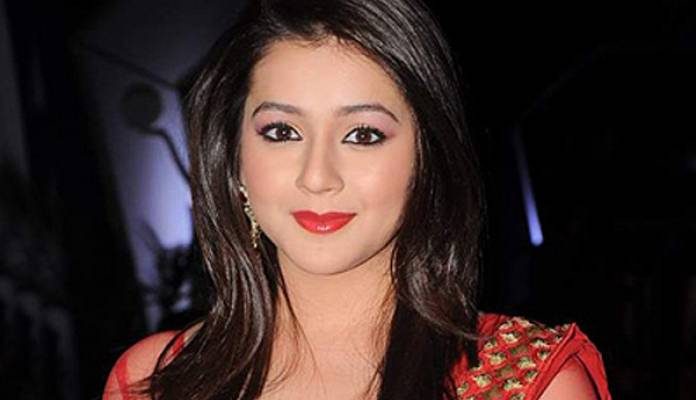 Check out Priyal Gor’s shoe size and other body statistics!

Indian actress most notably known for her role in Ram Milaayi Jodi. She went to star in Ichhapyaari Naagin opposite Mishkat Varma.

Her first role came in 2010 when she appeared in the Disney Channel series Ishaan: Sapno Ko Awaaz De.

She grew up alongside her older sister and younger brother.

Following her departure in Ram Milaayi Jodi she was succeeded by Sara Khan.