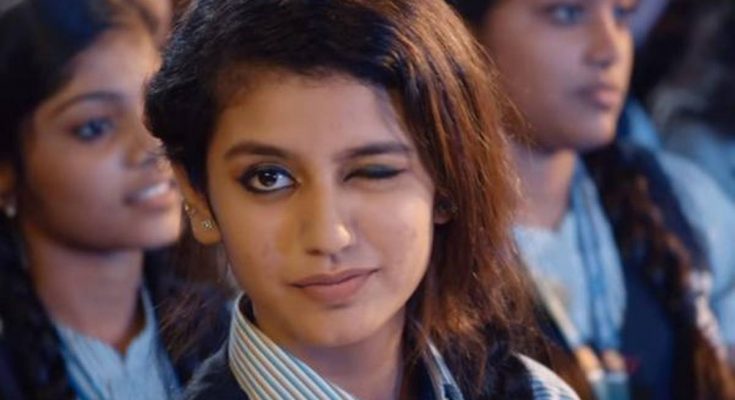 Priya Prakash Varrier is an Indian actress and model, who became an overnight internet sensation through the song Manikya Malaraya Poovi from her debut film Oru Adaar Love. Born Priya Prakash Varrier on September 12, 1999 in Poonkunnam, Thrissur, Kerala, to Preetha and Prakash Varrier, she belongs to malayali family. She has one younger brother named Prasiddh. She is pursuing B.com in Vimala College, Thrissur, Kerala. She made her debut in the Malayalam film, Oru Adaar Love, directed by Omar Lulu. A clip from the film in which she winks flirtatiously instantly went viral, being viewed more than 20 million times in less than a week.