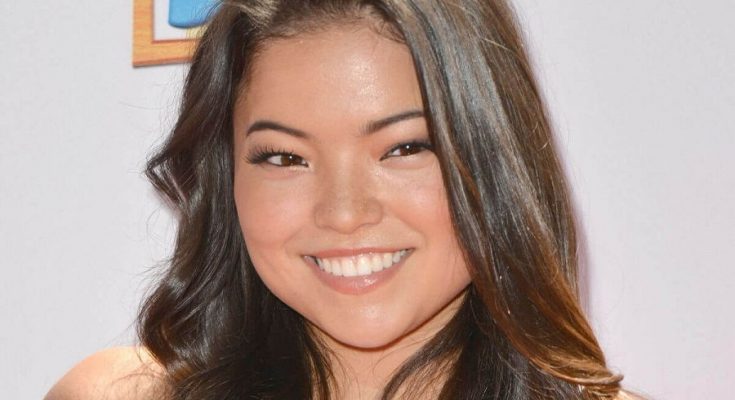 Piper Curda’s shoe size can be described as small. All her body statistics are here!

Born on August 16, 1997, Piper Curda is a young talented actress and singer who within a short time-period has earned huge amount of success in the entertainment industry. She started her proper acting career during 2011 and after a few successful projects she got her big-break with a role as Jasmine Kang in the TV series, I Didn’t Do It during 2014. Her some other TV credits include rolls in A.N.T. Farm, Liv and Maddie, Randy Cunningham: 9th Grade Ninja and television film Teen Beach 2. Along with acting, Piper Curda has also remained interested in music since childhood and has released a couple of solo songs so far, with “Losing You” being the debut single during 2014.