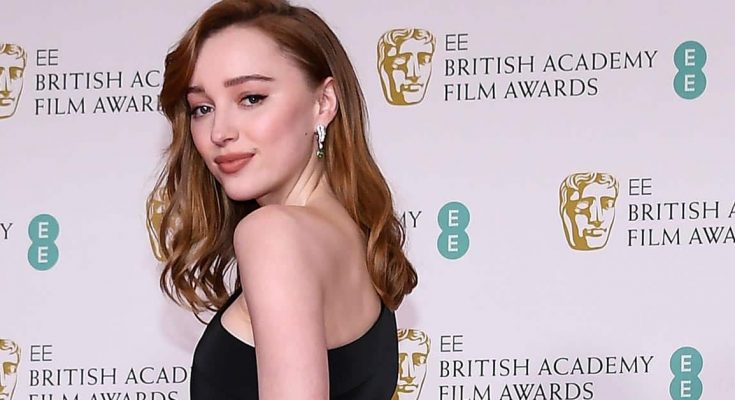 Check out Phoebe Dynevor’s shoe size and her other body measurements!

Phoebe Dynevor’s family has close ties with the entertainment industry as her father Tim is a screenwriter while her mother Sally worked as a professional actress. Inspired by her parent’s work, she grew up taking a keen interest in the entertainment world and after landing an opportunity, debuted in the industry as a child actress. Phoebe first rose to prominence with her performance as Siobhan Mailey in the fifth series of Waterloo Road. After that, she spent the next few years doing recurring roles in various popular television series that helped her earn recognition among a wider audience.