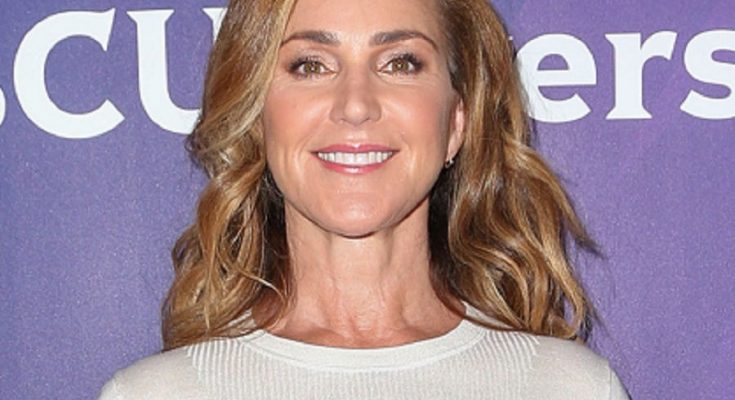 Peri Gilpin has a medium shoe size. Below is all you want to know about Peri Gilpin’s body measurements, and more!

Short Bio
Peri was born May 27, 1961 in Waco, Texas. She studied acting at the University of Texas and later also at the British-American Academy in UK. She’s widely supporting cancer research as her mother died from leiomyosarcoma. Peri’s by far the most famous role is Roz Doyle on Frasier. In 2015, she plays Jeanette Taylor on Mr. Robinson.

“I never thought I’d do comedy, ever, in a million years. I always thought comedy was just for fun – to me, the real stuff was the real dramatic stuff. Now I know it’s all valuable. There’s a real excitement, a good feeling when you can make people laugh.” (Peri Gilpin)

“I miss the summer nights in Dallas.” (Peri Gilpin)

“The whole Hollywood nightlife thing cracks me up. I can’t work and do that stuff.” (Peri Gilpin)

“Performing has been part of my life since I was eight years old, so that’s what I think I do. I don’t think about the fact that it happens to be in a bigger venue where people get to know you, or they think they do.” (Peri Gilpin)