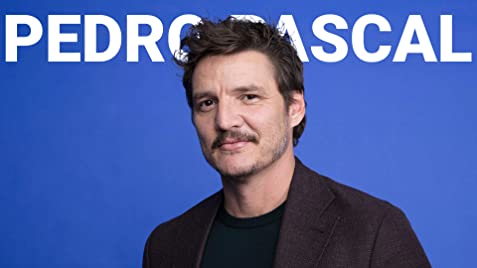 Check out Pedro Pascal’s shoe size and his other body measurements!

Pedro Pascal is an American actor who throughout his professional career has starred in numerous hit films and television series. Having started working in the entertainment industry back in the 90s, he first achieved widespread recognition through his performance as Oberyn Martell in the fourth season of the hit TV series, Game of Thrones. From that point onwards, his career on the television has been on a continuous rise and he has increased his popularity furthermore with critically acclaimed performances in Netflix biographical crime series Narcos, and the lead role in Disney+ series The Mandalorian. In addition to TV, Pedro is enjoying great success on the big-screen as well. In recent years, he has played prominent roles in several commercially successful movies, including Kingsman: The Golden Circle, The Equalizer 2, Triple Frontier, and Wonder Woman 1984. Now as far as his off-camera life goes, Pedro Pascal has been in a few romantic relationships over the years, including with actresses Maria Dizzia, Lena Headey, and Robin Tunney.

The Red Viper enjoys life. He does not discriminate in his pleasures. This is the way he understands life, to live it to its fullest. And to limit yourself in terms of experience doesn’t make any sense to him – what’s beautiful is beautiful.

Being Latino and being an actor has been a unique struggle and opportunity. When you don’t fit into what may be a more stereotypical vision of somebody whose name is Pedro is, it can be a little bit harder to navigate.

I have really fond memories of Texas. By the time I was eight, we started to go back to Chile very regularly, and many family members came to visit us because we couldn’t go visit them.

On the street, I get either ‘Are you the Red Viper?’ or ‘Are you Javier Pena?’