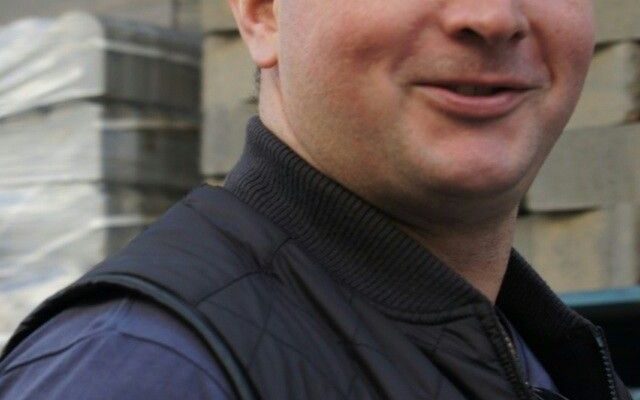 Paul Higgins’ measurements are seen below, including shoe size, height and weight!

Irish security specialist who filled the role of One Direction’s tour manager.

He started his All Star Security firm in the 1990s and provided security for musical acts such as Boyzone, Westlife, Girls Aloud, and Shayne Ward.

He was often referred to by 1D fans as the band’s babysitter, and the boys themselves often called him daddy.

He married Clodagh in Ireland in 2011 with all 5 members of One Direction in attendance.

After Zayn Malik left One Direction in 2015, Higgins posted a touching tribute to him on Twitter.