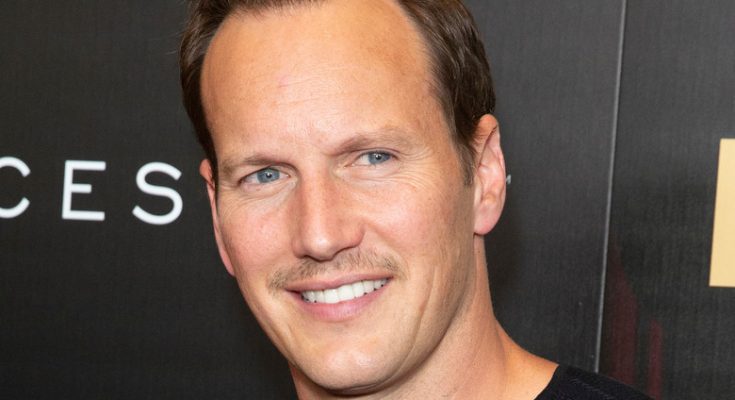 Check out Patrick Wilson’s shoe size and his other body measurements!

Patrick Wilson started his professional acting career in the mid-90s through Broadway musical and after tons of success there, he finally moved towards on-screen work in early 2000s. He found major success right in the beginning of his on-screen career as his performance on the debut TV series, Angels of America received a lot of critical acclaim. The film career of Patrick also had a great start with critically acclaimed performances in movies like The Phantom of the Opera and Little Children. Since then, some of his most notable film credits have been the Insidious series and The Conjuring series. His success in horror flicks has even earned him the reputation of a “scream king”. As far as his private life is concerned, Patrick Wilson is had short-lived relationships with actress Jennifer Love Hewitt before finally marrying actress Dagmara Dominczyk.

If you look back on the breakups that you’ve had, whether it’s a long relationship or a one-night stand, it’s always awkward.

I love to go to casinos with my wife. I play poker, and she’s an old-fashioned slot queen. She even has a visor.

In a normal movie, you’d never see one guy talk for an entire page, whether good or bad.

If I’m not going to get a part, tell me why.