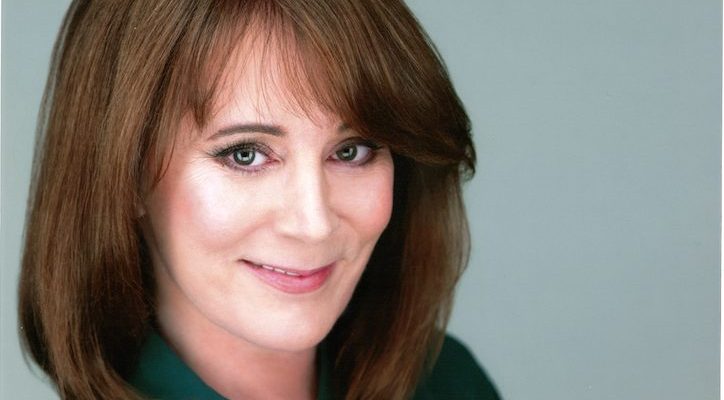 Short Bio
Patricia was born February 23, 1951 in Bethesda, Maryland. She was married to Ray Baker from 1982 to 1995. Richardson has two kids from this marriage. Although nothing can beat the popularity she received through her appearance on Home Improvement, there are couple of movies worth mentioning. She played in The Parent Trap III, California Dreaming, and Beautiful Wave. Patricia also played Dr. Andy Campbell on Strong Medicine.

“They see me as being this Super Mom on TV who also can more than handle a difficult husband, and they assume I’m going to be just full of wisdom as a mother and wife myself.” (Patricia Richardson)

“The truth is, I’ve been going pretty much nuts all year. I constantly have to fight being scattered. I feel like I’m on automatic pilot from fatigue. The hardest thing is trying to be present, living for the moment, for everybody in the family.” (Patricia Richardson)

“But then my mother, who’s a very selfless, stoic person from a family of Marines, would tell us that what was good for our father was good for us – he would make more money; therefore, we’d be able to get better educations.” (Patricia Richardson)

“Tim on the show does a lot of that posturing, of course, and feels sort of threatened by women. But even at that, you do see him cooking, and ultimately he’s a good father because he spends a lot of time with the boys.” (Patricia Richardson)

“I’d like us to deliver a little message to all the men still out there who think it’s the ’50s, and coming home simply means watching television with a beer.” (Patricia Richardson)