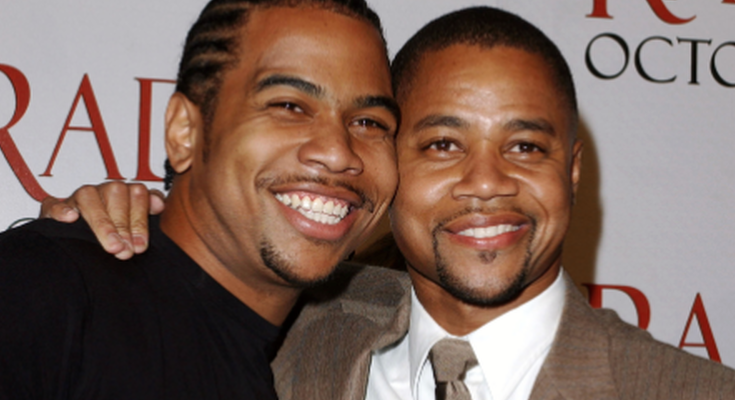 Omar Gooding has beautiful feet. Below is all you want to know about Omar Gooding’s body measurements, and more!

Omar Gooding is an American actor, comedian, rapper, and voice artist. He hosted the children’s game show Wild & Crazy Kids broadcast on Nickelodeon, which he hosted from 1990 to 1992. Omar is also known for his roles in television, such as Touched by an Angel, Smart Guy, Hangin’ With Mr. Cooper, and Playmakers, and in the films Ghost Dad, Baby Boy, The Gospel, and The Ernest Green Story. Born Omar M. Gooding on October 19, 1976 in Los Angeles, California, USA, to Cuba Gooding Sr. and Shirley Sullivan, he is the younger brother of Cuba Gooding won the Academy Award for Best Supporting Actor for Jerry Maguire (1996). He attended North Hollywood High School, and graduated in 1994. He made his acting debut in 1990. He was in a long-term relationship with Actress Angell Conwell in the early 2000s. He has a son named Omar Dari Gooding Jr. with his fiancée, Mia Vogel. 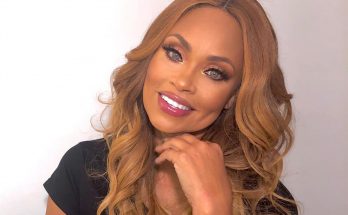 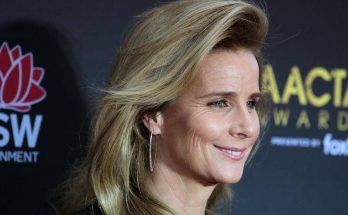 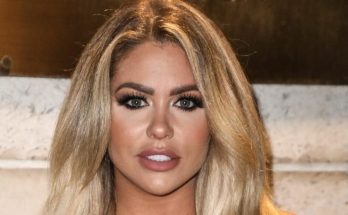