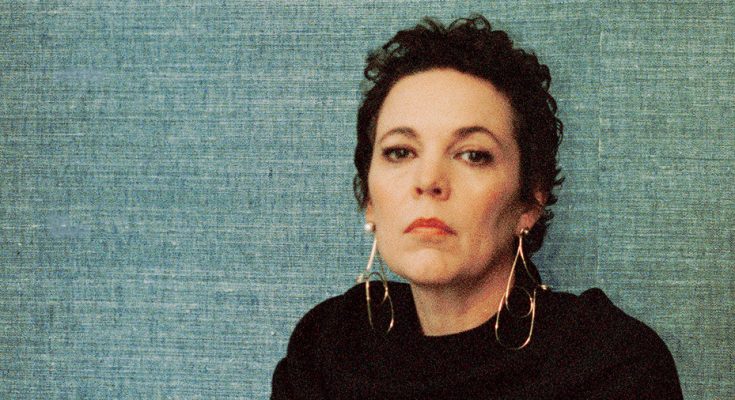 Olivia Colman has medium-sized feet. Check out her shoe size below!

Sarah Caroline Colman is an English actress born on 30th January 1974. She was born to a nurse mother and a chartered surveyor father at Norwich, Norfolk. At the age of 16 while playing a role for school production Colman realized her passion for acting. She began her career by appearing in several BBC, Channel 4 and ITV television programs such as The Office, Bruiser and The Time of Your Life. In 2003, Olivia received prominence for her supporting role as Sophie Chapman in the comedy series Peep Show. Upcoming years brought more success to her and Colman starred in the comedy roles including Green Wing, Rev and Twenty Twelve. Moreover, Olivia performed a variety of roles in That Mitchell and Webb Look alongside David Mitchell and Robert Webb. In addition to television, she as well appeared in numerous films and earned critical acclaim. Her major film roles included Tyrannosaur, The Iron Lady, Hot Fuzz and The Lobster.

Actually, lots of women, when they’re pregnant, feel like steel. They feel incredible.

My older brother, who was in the Army, now owns his own building company. My half-sister was a nurse and is now a psychotherapist.

Everybody laughs all the time, and some of the worst things that happen make you laugh ’cause it’s a defense isn’t it, I suppose.

I always assumed I would leave drama school and do ‘Lady Macbeth’ and all sorts of serious things. It just didn’t happen.

Dementia is such a terrifying thing for all of us, and we are particularly bad at coping with old people in this country.