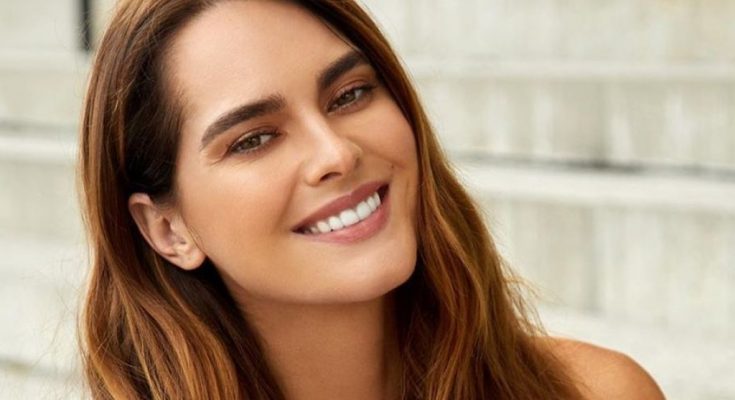 Olesya Stefanko is a Ukrainian lawyer and beauty pageant titleholder who was crowned Miss Ukraine Universe 2011. She represented her country (Ukraine) at the Miss Universe 2011 pageant where she placed second. Born Olesia Stefanko on June 25, 1988 in Kolomyia, Ukraine, she was named Miss Odesa National Law Academy in 2008 at the Institute of Prosecution and Investigation as a student. She earned her degree in Law from Odesa National Law Academy in 2012. In 2016, she married her long-time boyfriend, Serge Aliseenko in Tuscany, Italy.