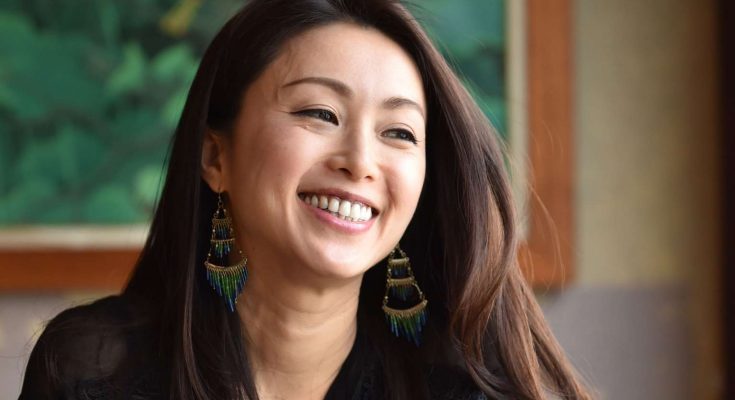 Noriko Sakai has a small shoe size. Below is all you want to know about Noriko Sakai’s body measurements, and more!

Noriko Sakai is a Japanese singer and actress. She is best known for her hit single “Aoi Usagi,” which is her best-selling single to date. Her first single, Otoko No Ko Ni Naritai (‘I Want To Be A Boy’) was released in February 1987, and her first LP, Fantasia, was released later in June. As an actress, she is best known for television roles as Kashiwagi Koyuki on Hitotsu Yane no Shita and Aya Kuramoto on Hoshi no Kinka. Born on February 14, 1971 in Fukuoka, Japan, she initiated her career in 1986 at age 15. She studied rehabilitation and social work at Sozo Gakuen University. She married Yuichi Takaso in 1998, and the couple had a son in 1999 before getting divorced in 2010. She made her acting debut with a small role in the drama Harukaze Ichiban! in 1986. Her first major role came in 1993, playing Kashiwagi Koyuki on the series Hitotsu Yane no Shita.