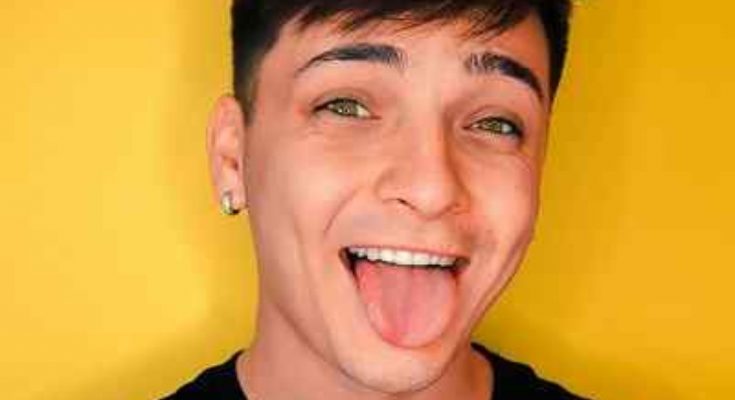 Nick Bean has beautiful feet. Below is all you want to know about Nick Bean’s body measurements, and more!

Nick Bean is a musician, Youtuber and YouNow star. He is most famous for his YouTube channel ‘ItsNickBean‘, where he has over 968k subscribers and growing. He is also famous for his Instagram account where he has more than 778k followers. He gained a large following in a short amount of time after he began broadcasting on YouNow in 2014, where he currently has over 818k fans. He is also a member of the group 5Quad, the group consisted of himself, Zach Clayton, Edwin Burgos, and Timmy Connors. Born Nicholas David Bean on March 13, 1995, in Maiden, North Carolina, he moved to San Antonio, Texas in early 2015. He has a sister. He started YouNow in August, 2014. In 2015, he released his debut song titled Netflix and Chill on his YouTube channel.