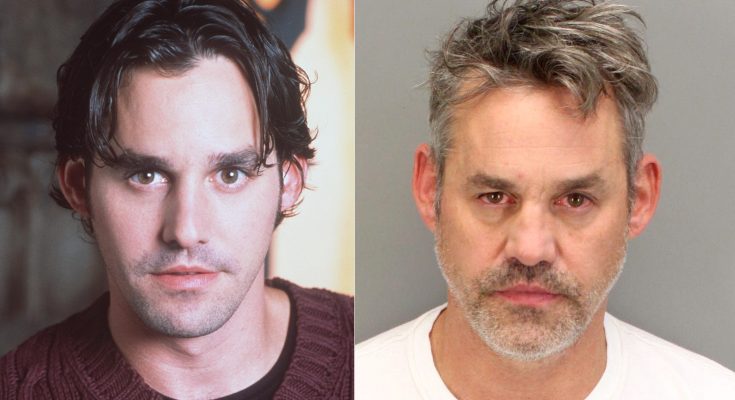 Nicholas Brendon is an American actor and writer. Best known by the public for his roles as Xander Harris in the television series Buffy the Vampire Slayer and as Kevin Lynch in Criminal Minds. He was featured in films such as Demon Island and Psycho Beach Party. He has been writing on the Buffy Season 10 comic book since 2014. Born as Nicholas Brendon Schultz on April 12, 1971 in Los Angeles, California, to Kathleen and Robert Schultz, he has an identical twin brother named Kelly Donovan. He also has two younger brothers, Christian and Kyle Schultz. He was educated at Chatsworth High School and Pasadena City College. He got his big break as an actor when he landed the role of Xander Harris on the hugely successful TV series Buffy the Vampire Slayer. He married actress Tressa di Figlia in 2001 and they divorced in 2007. He then was married to actress Moonda Tee from 2014 to 2015.

I try to maintain the perspective that life is meant to be laughed at.

Constant repetition of tongue-twisters was like lifting weights for me, but patience and persistence have paid off.

It was nice to make things right, and I went to prom and actually had a good time in the TV world – the real world wasn’t so much fun.

I couldn’t help feeling people thought I was a moron, and my self-imposed insecurity constantly bedeviled me.

I always wanted to be an actor, but with a speech impediment it’s kind of tough. I decided to roll the dice and take an acting class, which was very, very nerve-wracking… my stomach would just be in knots.