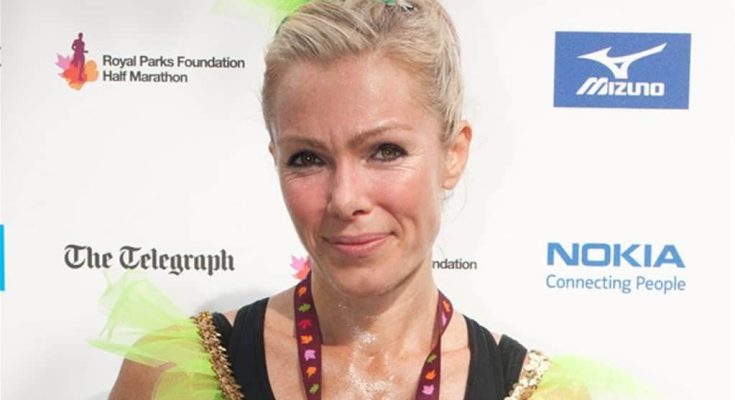 Nell McAndrew’s measurements are seen below, including shoe size, height and weight!

Known for her work in England as a glamor model, she also became recognized for her hosting work on such United Kingdom television series as Man O Man, The Big Breakfast, and It’s a Knockout.

Before becoming a model and television personality, she briefly worked as a bank clerk.

She and fellow U.K. television personality Andrea McLean both competed in Dancing on Ice.